Lessons From America: What your business can learn from the U.S election I recently read two great articles on some of the reasons why Hillary Clinton lost the 2016 U.S. Presidential elections.

Simon Dumencos excellent post mortem of Hillary’s doomed campaign in 9th Novembers Ad Age entitled “How Did Hillary Clinton Screw This Up? For Starters, Her Advertising Was All Wrong” “and Nick Allens equally illuminating article in The Telegraph on January 9th entitled “How Hillary Clinton’s digital strategy helped lead to her election defeat” examined the Clinton teams use of social media vs traditional media.

Dumenco focussed on the negative campaigning employed by the Clinton campaign

“It seemed like every ad that Clinton and her allies released in the ensuing months was simply a variation on the theme that Donald Trump is a big jerk.”

Dumenco refers to meeting the blue collar voter in a Dunkin Donuts and the condescension of the Clinton campaign who,

“not only misread white, working-class America, she misread American pop culture, how many real Americans think and talk “

Instead of delivering a message which resonated with middle America and secured the meagre amount of votes which cost her the key counties, (110’000 in total in case you’re wondering), Clintons campaign focussed on negativity.

Where people wanted answers they got attack ads that further reinforced Donald Trumps credentials as the anti-establishment candidate which resonated with voters sick of the status quo.

Conversely Trumps campaign understood their audience and understood that simple messaging, (regardless of the facts), would reach these voters. They already distrusted Hillary Clinton and the messaging manged to secure these voters and put crucial doubts in the minds of those undecided voters who already saw Hillary’s brand as damaged.

As a businessman Trump understood that Americans were scared and hurting and his messages were packaged to lay the blame firmly at the feet of the elite status quo of which Clinton was a member.

Nick Allen wrote about the Clinton campaigns focus on digital media as opposed to forms of media traditionally employed to reach voters such as press and radio.

This is a term I detest. For a start no one can quite agree on what the start point should be for classification as a “millennial”. The median birth date most agree on is 1977 however there are numerous variations 1976, 78 and so on.

Tech Target define a millennial as “individuals who reached adulthood around the turn of the 21st century”.

However this is a very broad group generally defined as 1976 to 2004. Trying to create one message to effectively target this group, (never mind having to use very different marketing channels) is ridiculous.

The same message and channels wouldn’t be employed to reach those born in 1940 and those born in 1968 because of the 28 year gap and the huge difference in socialisation norms, attitudes and outlook.

So why would it be effective in reaching a demographic who are apathetic when it comes to voting (over 50% of “millennials” claim no political interest or affiliation).

The Clinton Campaign according to Allen poured money into clever, quirky methods of reaching the wrong demographic who were unlikely to vote anyways. Sure the campaign looked slick but by misunderstanding who their audience were and as a result losing the older vote Clinton lost the race for president.

The campaign also ignored the channels such as press which would connect with the older demographics, ultimately a fatal move.

So in a nutshell Hillary Clintons marketing strategy was flawed as it misidentified the “customer” or voter demographic and built messages and employed channels based on these assumptions. They didn’t strengthen their brand and allowed the Trump campaign dictate the terms of the election. The Clinton campaign became followers rather than leaders, a crucial mistake in the race for the ultimate test for leadership.

Understanding your target audience is key. It doesn’t matter if you are running for President or a small business owner.

By understanding your audience profile you can create effective messages which address your customers problems and win business.

Remember, customers also vote with their feet and with their spend. Make sure your business is listening to your customers.

2 Reasons Passion Matters For Your Business

Lots of interest in our online Employer Briefing on July 9th for our new Sales Apprenticeship. Register your attendance at https://t.co/yayJVsPMwu and join the #GenerationApprenticeship community @msletb #salestraining #sales https://t.co/7LRp6nXvt0
View on Twitter

Very interesting commentary from @JimPowerEcon from his findings in his @LocalJobsAlliance report which says government MUST support #SME's with things like lower VAT rate holidays grants and supports. 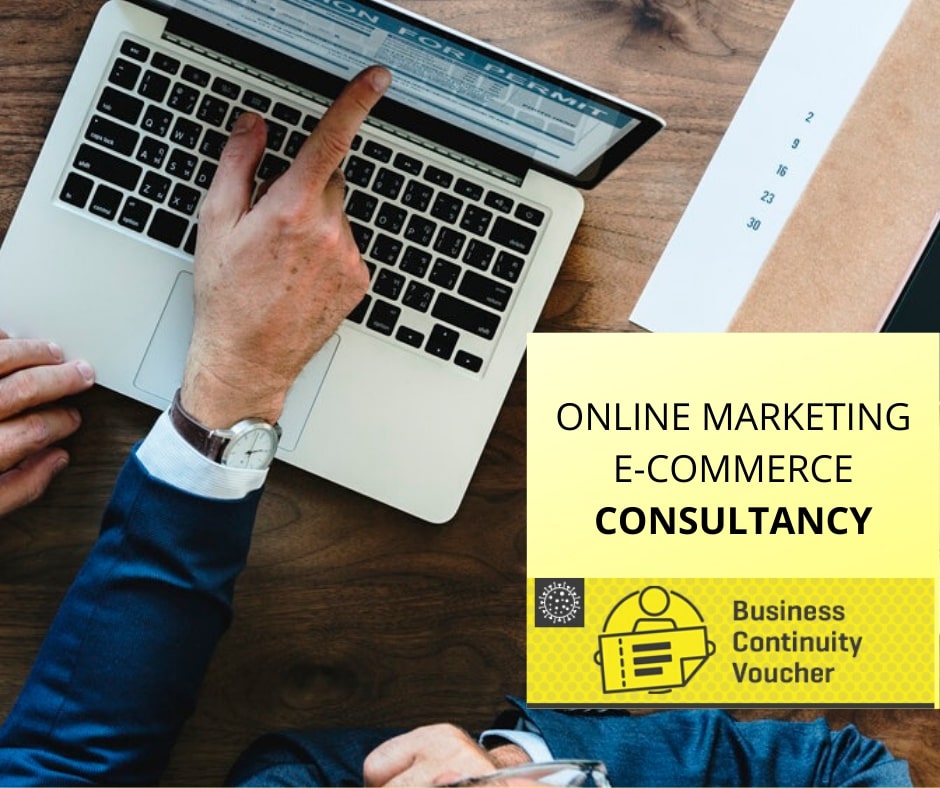 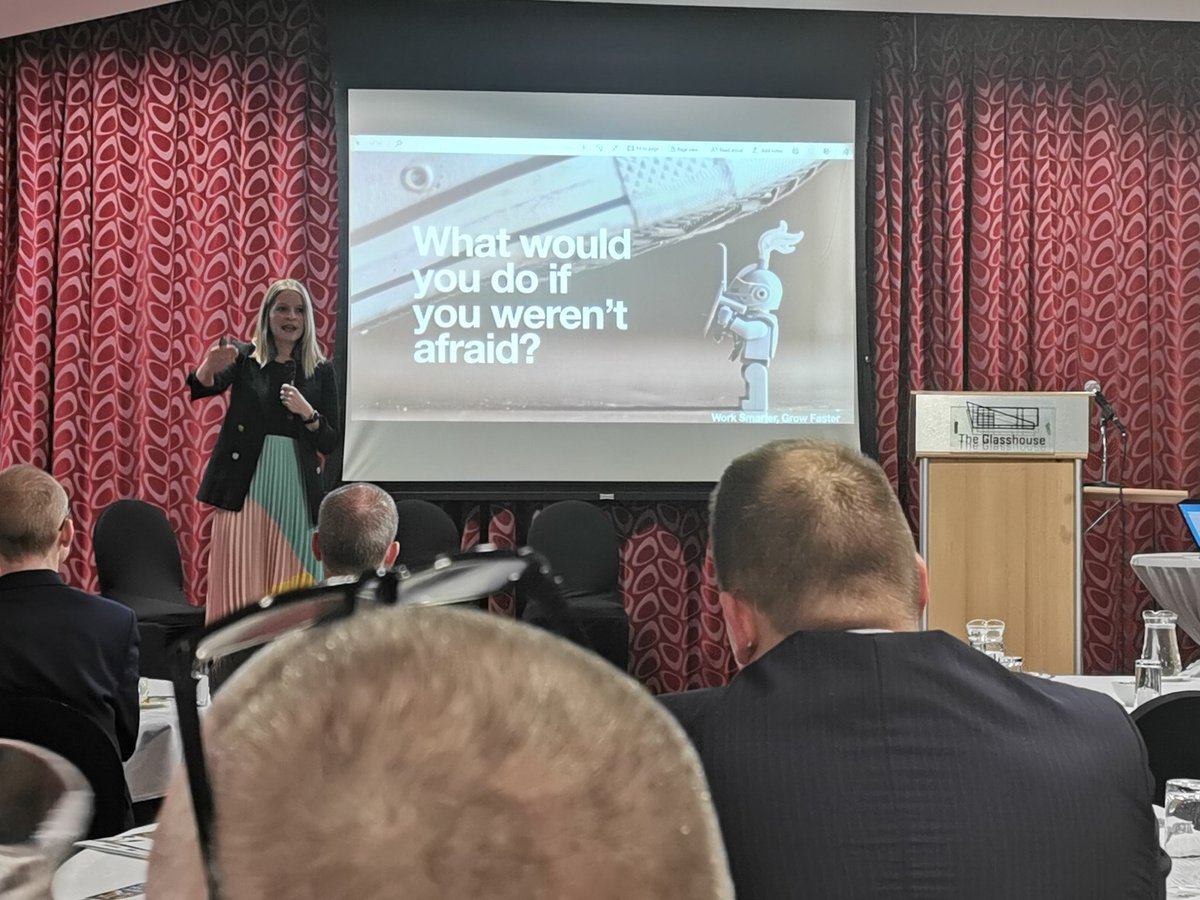 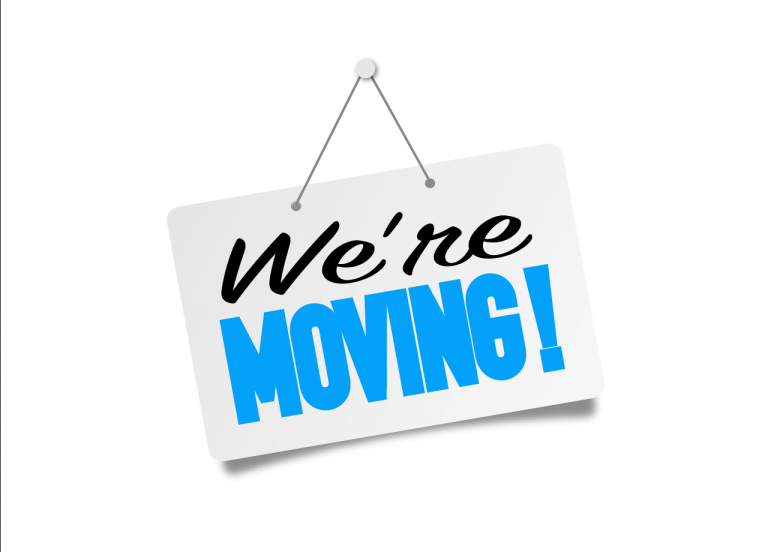 Well done all involved a lot of hard work over the years. Onwards & Upwards https://t.co/7GZ5F7c54R
View on Twitter 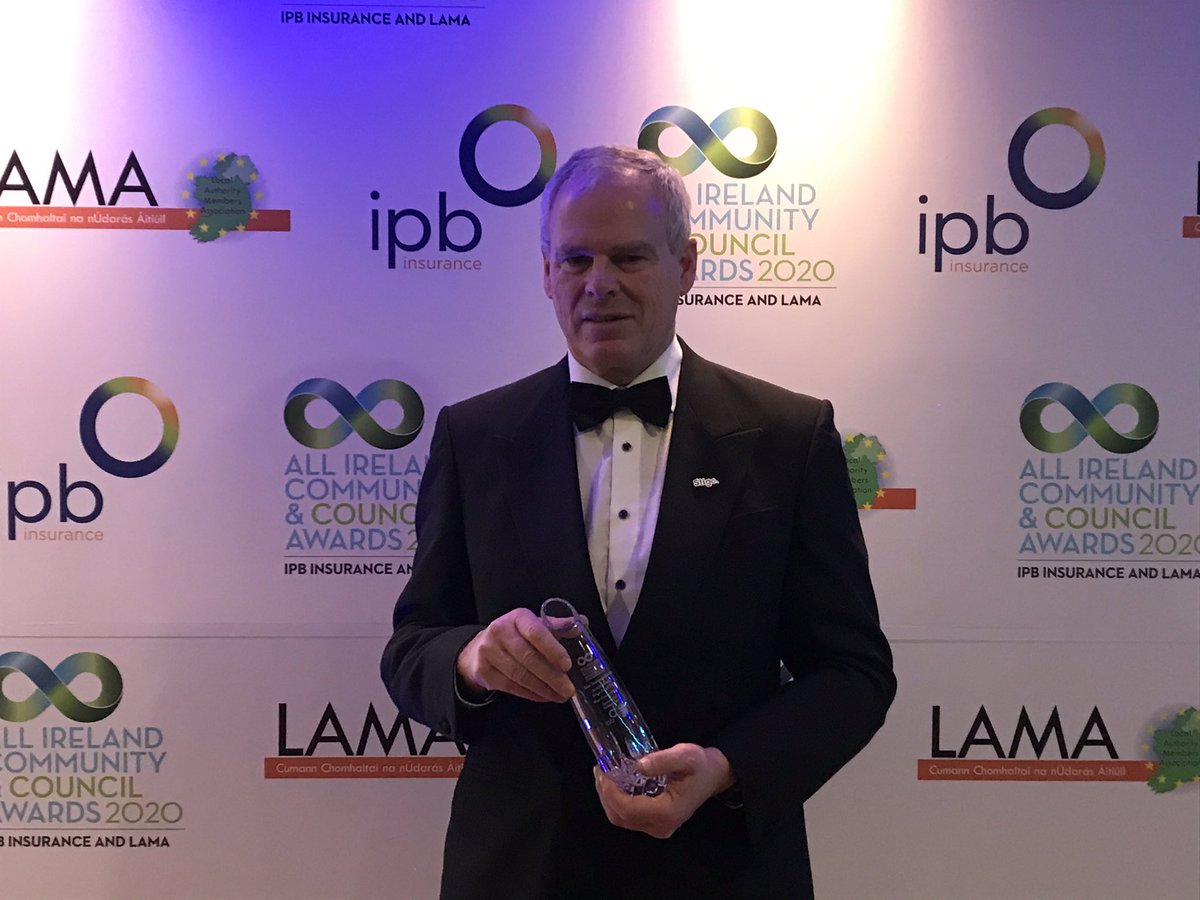